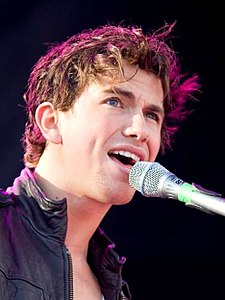 Richard Fleeshman was the youngest celebrity who win a Stars in Their Eyes celebrity special. He also won Soapstar Superstar in 2006 and won £200,000 for his chosen Charity, The Kirsty Appeal.